2 year on-line training program in English for students who wish to become certified teachers of Norberto Keppe’s science of psycho-socio-pathology. 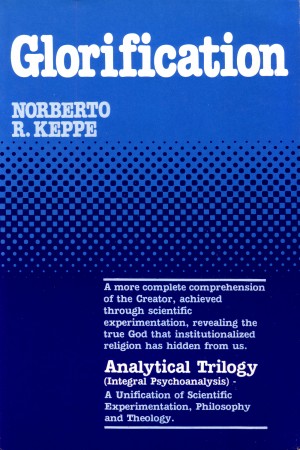 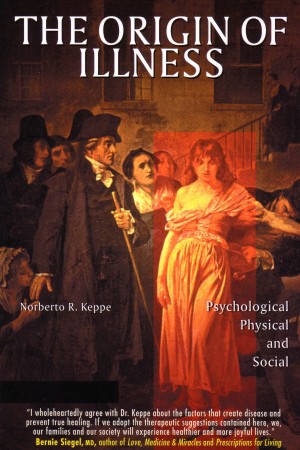 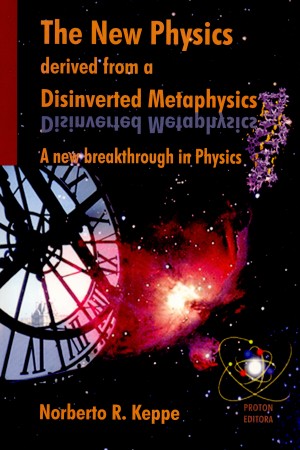 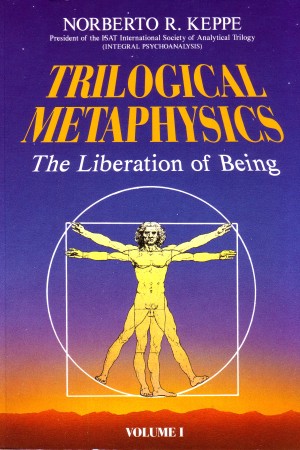 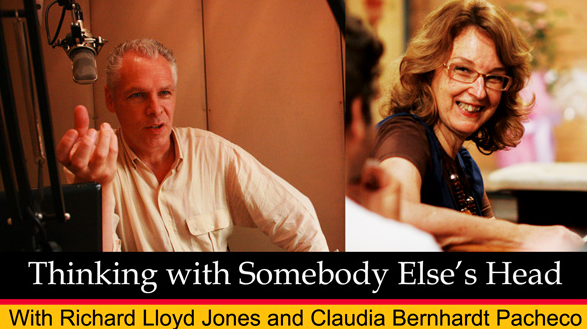 Working together since 1972, Keppe and Pacheco have developed an integrated, trans-disciplinary science called Integral Psychoanalysis or Analytical Trilogy that unifies the fields of science, philosophy and spirituality. These areas have been isolated into individual compartments, and this situation has contributed to making knowledge – and society – schizophrenic.

Analytical Trilogy is the development of Integral Psychoanalysis, created by Norberto R. Keppe who unified science, philosophy and theology.

Keppe named his method Trilogy, based on the result of a study

Of the Human Being: Feelings (Love), Thought (reason) and Aesthetics
Of Society: Theology, Philosophy and Science (and the Arts)
Of God: The Father, The Son and The Holy Ghost (The Holy Trinity)

And Analytical, due to the fact that it is an experimental science and accomplishes an analytical scientific work.

In the beginning, ISAT was called Society of Integral Psychoanalysis and was founded in 1970 by the psychoanalyst, philosopher and social scientist Norberto R. Keppe, when he was still working in the sector of Psychosomatic Medicine at the Hospital das Clínicas of the University of São Paulo (USP) who, together with a group of doctors and psychologists, wanted to deepen and develop the discoveries of Sigmund Freud, Melanie Klein and the other schools of psychoanalysis.

Later, Keppe had developed his own theory and methodology which he called Analytical Trilogy (1980) due to the unification he had made in the fields of science, philosophy and theology. As a consequence, the ISAT came to exist and amplify its activities with professionals from other countries in South America, Europe and North America.

Presently, ISAT not only provides sessions of individual and group psychoanalysis, trains professionals in the area of psychoanalysis and psycho-socio-pathology, but also has its own publishing house, radio and television programs, organizes lectures, courses, congresses, seminars and supplies services in the area of psychophysical health care to companies, schools, associations and hospitals among others both domestically and internationally.

ISAT is an association that is strictly of a scientific and cultural philanthropic nature, whose sole aim is research and the application of Integral Psychoanalysis in diverse fields of human knowledge. It is an organization of International scope, and offers a variety of books, some of which are published in up to 9 languages and sold to a number of countries in Europe and the Americas.

Contrary to psychoanalytical, psychological, psychosomatic and psychiatric orientation, Keppe is the only scientist who points out that the main causes of mental illnesses are related to psychic factors, that is, factors that arise from the individual’s own interior linked to the inverted application of his will. As a consequence, Keppe developed the first real psychological science.

And, by applying psychoanalytical science to studies accomplished in Philosophy and Metaphysics, Keppe discovered that psychic illness (neurosis and psychosis), likewise, organic and social illnesses, are the result of the distortion and destruction of pre-existent sanity in the human being. Malum privatio boni – Evil being the privation of what is good, in agreement with philosophy; and in science, illness being the privation of health.

Based on Keppe, another fundamental aspect related to the etiology of human difficulties is found in the field of socioeconomic structure when it is organized to serve those who detain a pathological socioeconomic power. This type of organization, whose laws and philosophy are based on inverted values, is the other cause for mental and organic illnesses.

Putting science back into spirit

I was fortunate enough to be recently invited to present at an international conference in Brazil on “The Energetics of Consciousness in Everyday Life”. It was about Science and its effort to decipher the causal or substratum factors that impact physical phenomena;

Dis-Inverting an Upside Down World

The International Society of Analytical Trilogy, hosted their 19th International Congress, The Energetics of Consciousness in Everyday Life, from July 6th through July 12th 2013. The conference was held at the beautiful Grand Hotel Trilogia in Cambuquira, MG, Brazil.